Three sets for time of:

Rest 3 minutes between each set

Complete as many rounds and reps as possible in 12 minutes of:

*Scale to wall climbs and HRPU

10 mins to Build to a heavy 3 rep hang snatch

Against a 4-minute running clock, complete:

4 minutes rest between each attempt

Complete as many rounds and reps as possible in 12 minutes of:

Tempo prescriptions come in a series of four numbers representing the times in which it should take to complete four stages of the lift.  In a workout, the tempo prescription will follow the assigned number of reps, such as:

The First Number – The first number refers to the lowering (eccentric) phase of the lift.  Using our front squat example, the 3 will represent the amount of time (in seconds) that it should take you to descend to the bottom of the squat.  (The first number always refers to the lowering/eccentric phase, even if the movement begins with the ascending/concentric phase, such as in a pull-up.)

The Third Number – The third number refers to ascending (concentric) phase of the lift – the amount of time it takes you to get to the top of the lift.  Yes, I am aware that X is not a number.  The X signifies that the athlete should EXPLODE the weight up as quickly as possible.  In many cases, this will not be very fast, but it is the intent that counts – try to accelerate the weight as fast as you can.  If the third number is a 2, it should take the athlete 2 seconds to get the lift to the top regardless of whether they are capable of moving it faster.

The Fourth Number – The fourth number refers to how long you should pause at the top of the lift.  Take, for example, a weighted pull-up prescription of 20X2, the athlete would be expected to hold his or her chin over the bar for two seconds before beginning to come down.

Counting – It seems silly to even mention how to count seconds, but I have heard many clients audibly count to 4 in less than one second while under a heavy load.  So, to ensure that your 4 second count and mine are the same, use “one thousands,” as in: 1-one thousand, 2-one thousand, 3-one thousand, 4-one thousand.

Three rounds for time of: 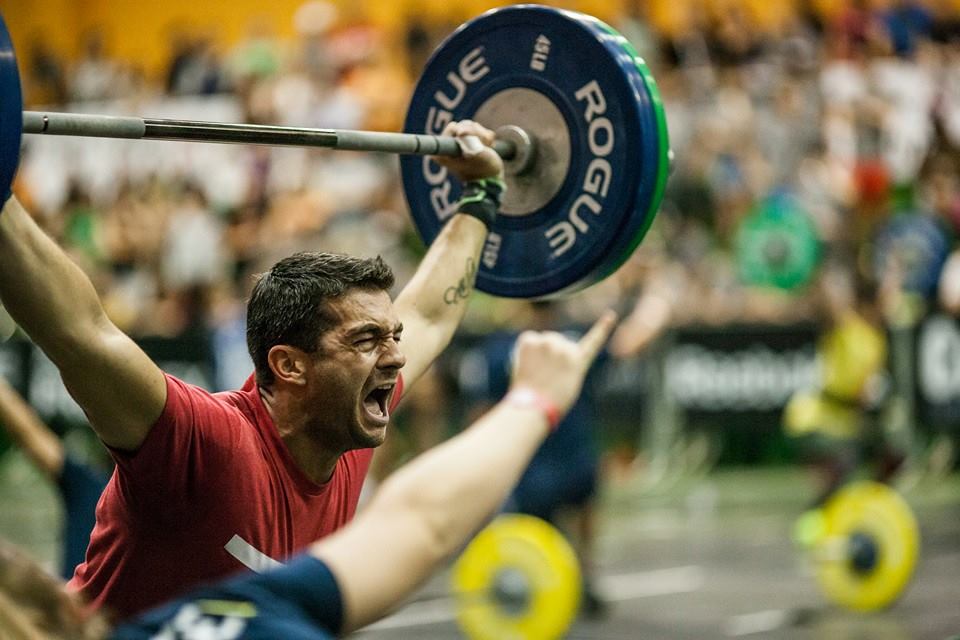 Odd 3-7 strict pull-ups (i.e. Your max effort should fall between these numbers.  If much higher then add weight, lower then use assistance)

Complete as many rounds and reps as possible in 20 minutes of:

Barbara 5rds for time with 3 min rest between each round

DO NOT LET GO OF THE BAR